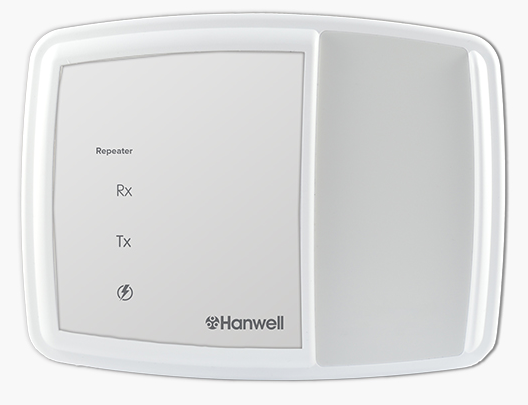 •A backup power supply, which can last up to 3 days, in case of power failure.